The Surtees Society was founded in 1834 by the friends of Robert Surtees, the historian of Durham, as a memorial to his life and work. Its aims were set out as follows: the publication of unedited manuscripts, illustrative of the intellectual, the moral, the religious and the social condition of those parts of England and Scotland, included on the East between the Humber and the Firth of Forth and the West between the Mersey and the Clyde (a region which constituted the ancient Kingdom of Northumbria).

The Society still endeavours to fulfill the objects laid down by its founders, as much material remains to be printed, while the establishment of record offices in Cumberland, Durham, Northumberland, Westmorland and Yorkshire has made many documents available to scholars for the first time. 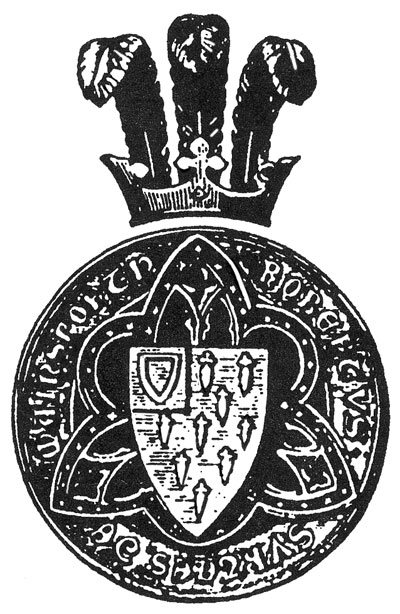 The Rites of Durham

Edited and translated by Andy King

The Religious Census of Cumbria, 1851

The Journals of John Chipchase and Elihu Robinson