Welcome to May and new releases from Boydell & Brewer! We have an exciting new list coming this month including the long-awaited autobiography of Humphrey Burton, cutting-edge research in the study of Islamic scholarship and its impact on the religious, political, economic and cultural history of Africa, an alternative genealogy of abstract art, featuring the crucial role of 19th-century German literature in shaping it aesthetically, culturally, and socially and much more!

Enjoy a preview of some of our new titles coming this month, and don’t forget about our special Proofed discount.

In My Own Time

An Autobiography
by Humphrey Burton 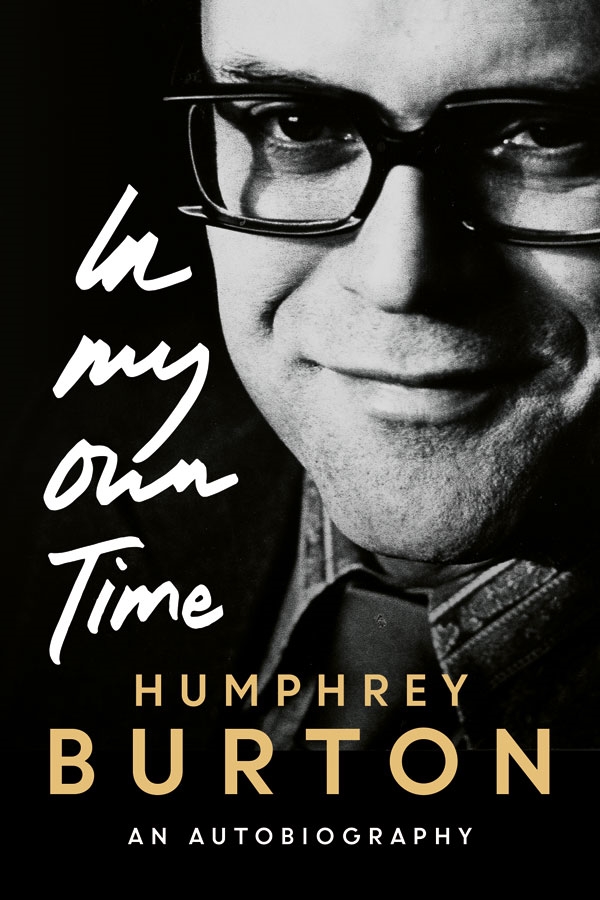 This fully annotated edition of Henry VIII’s second published work against Martin Luther includes a substantial introduction which, for the first time, tells the full history of Henry’s second controversy with Luther. Rex’s vital new work sets the story of this publication within the broader context of the lengthy and fractious relationship between the two men from the time of Luther’s emergence in 1517 until his death in 1546. 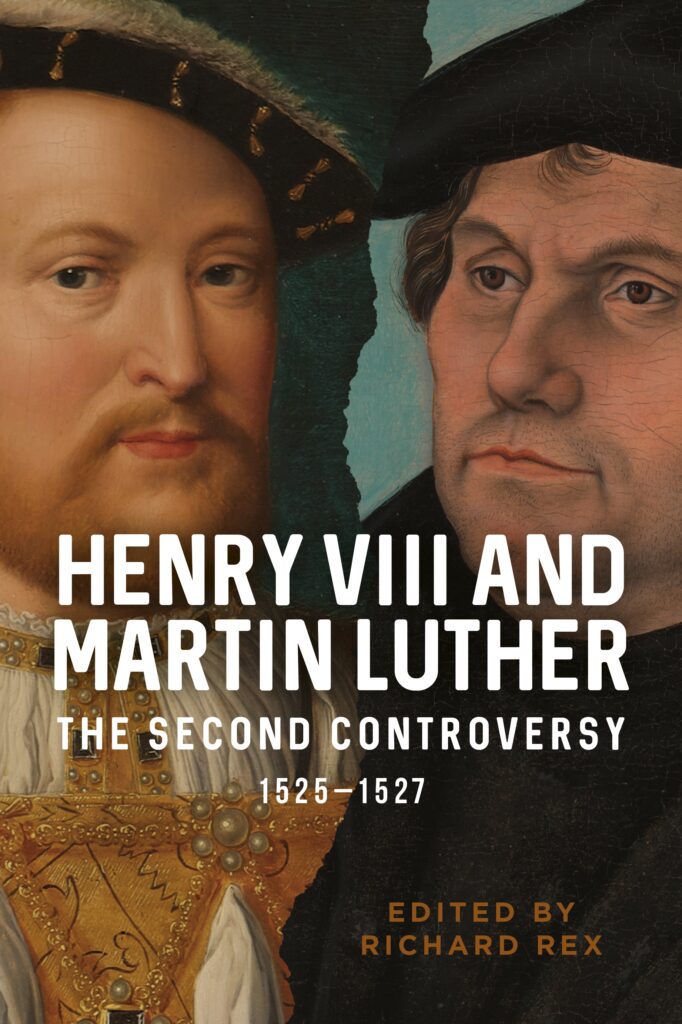 Cakes and Curiosity: the Sociable Antiquarian, 1710-1737
Edited by Diana Honeybone and Michael Honeybone

This volume illuminates Stukeley’s fascination with South Lincolnshire, especially the town of Stamford. It was characteristic of Stukeley that he became deeply involved with anywhere he lived, first investigating its history and attempting to find remnants of it in the existing buildings around him, then setting up social groups to bring together like-minded local people with the intention of further study. The book brings together three texts from the early part of the career of William Stukeley, largely relating to the years he spent in the town of Stamford. 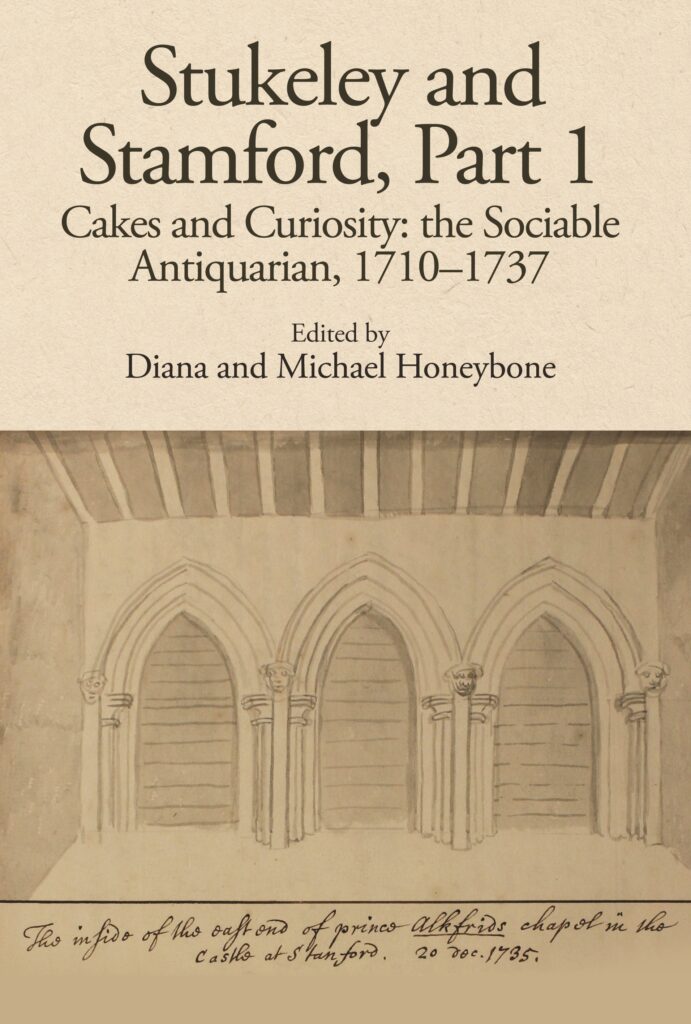 The Myth of Abstraction

Once upon a time there was an artist named Wassily Kandinsky who created the world’s first abstract artwork and forever altered the course of art history – or so the story goes. A good story, but not the full story. The Myth of Abstraction reveals that abstract art was envisioned long before Kandinsky, in 19th-century German literature. The Myth of Abstraction writes an alternative genealogy of abstract art featuring the crucial role of literature in shaping it aesthetically, culturally, and socially. 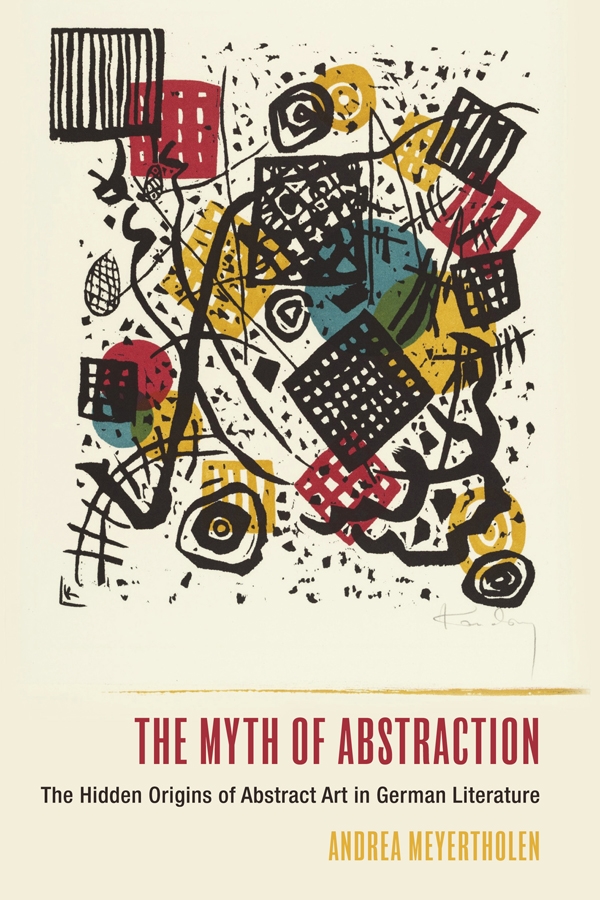 The Futures of Medieval French

The essays in this volume, brought together in honour of Sarah Kay, engage in critical, constructive dialogue with different aspects of her ground breaking work, and envisage how these might shape medieval French as a discipline incoming years or decades. Reiterating Kay’s engagement with medieval literature’s complex philosophical debates and analytical scrutiny of human knowledge and affect, they follow her in emphasising how the pleasure of reading medieval literature depends crucially on that literature’s intellectual robustness. 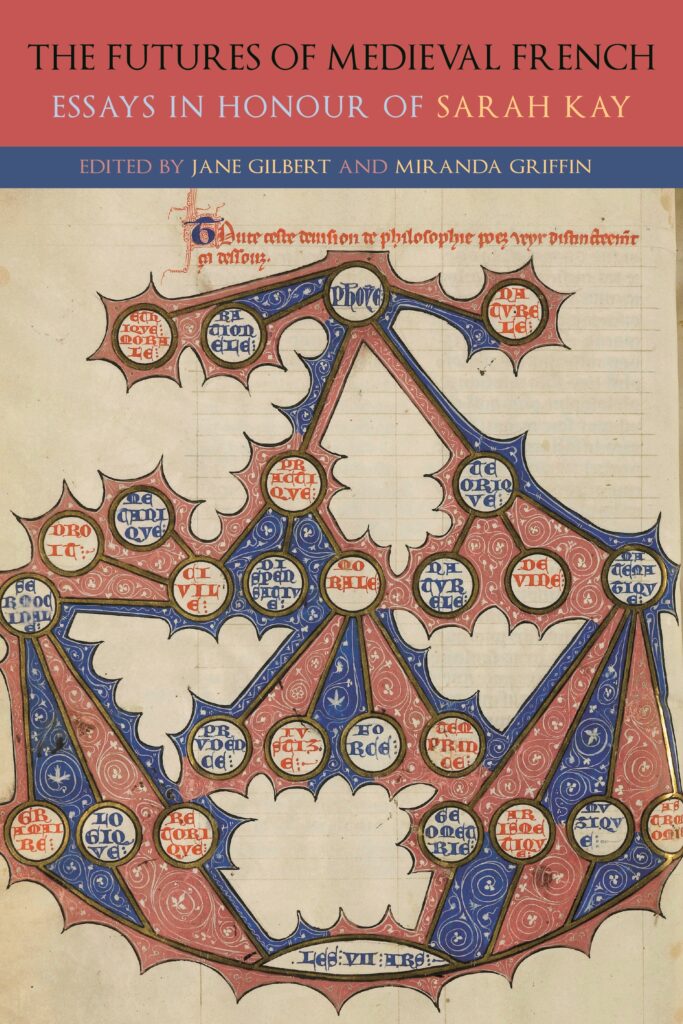 The study of Islamic erudition in Africa has grown rapidly, transforming not just Islamic studies, but also African Studies. This interdisciplinary volume from leading international scholars synthesizes the rapid expansion of Islamic scholarship and fills a lacuna in also examining its current state and future debates. The book explores the spread of Islamic scholarship in Africa, including the interaction between textuality and orality, the role of Ajami, the use of ICT, the madrasa and female learning circles in the transmission of Islamic knowledge, as well as the relationship between “diasporas” and Islamic education systems. 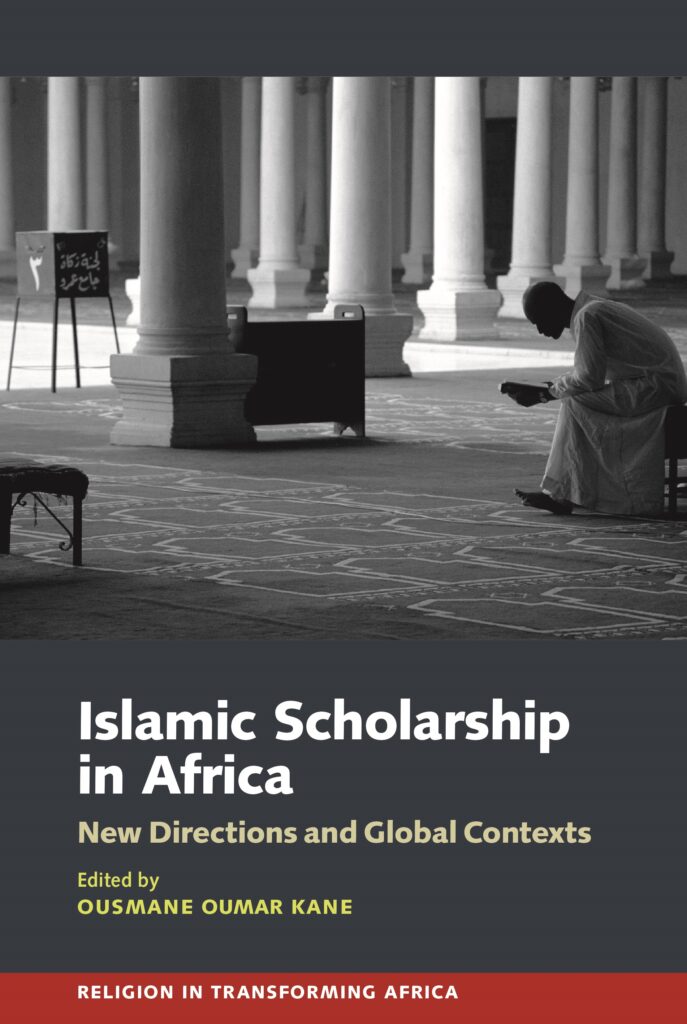 This book traces the evolution of Portuguese cinema between 1960 and 2010 from a socio-cultural and economic perspective, paying especial attention to questions of financial viability, domestic consumption, international distribution, and the effects of legislation. It shows how film-makers have responded to material obstacles and how market conditions have influenced aesthetics. While focussed on the case of Portugal, it also sheds light on problems faced by other peripheral film cultures in the international marketplace and on the festival circuit. 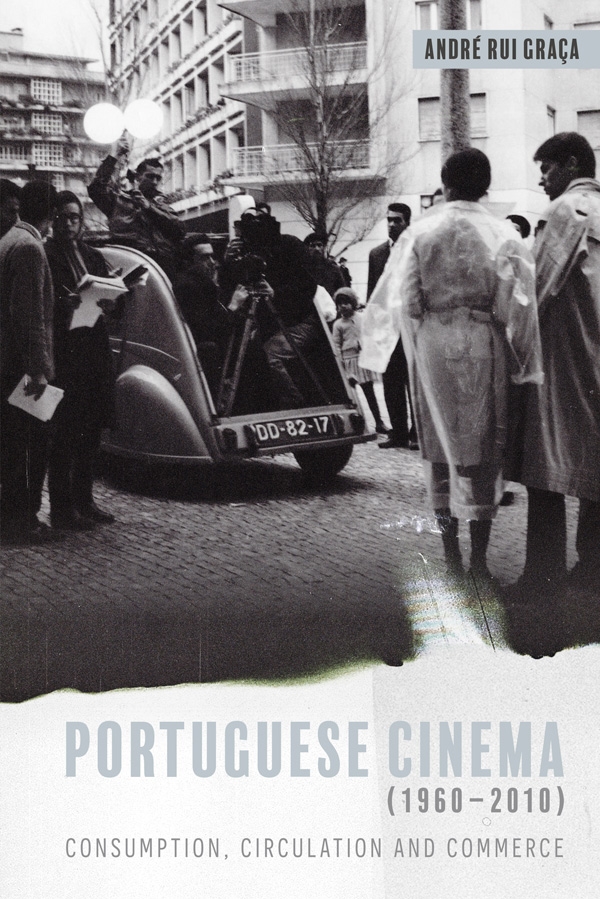 Diana McVeagh, Finzi’s biographer, brings together more than 1600 letters from and to the composer, from the early 1920s until his untimely death in 1956.
Finzi emerges as a multi-faceted and complex character, a man with strong views and wide interests. From amusing trivia to the deeply serious ideas and principles Finzi set out at the onset of war and in the 1950s, these letters allow for first-hand insights into his personality and background. This definitive edition is fully annotated, offering context with substantial commentaries on the correspondence, illustrations by Joy Finzi, a chronology, bibliography and a catalogue of works. 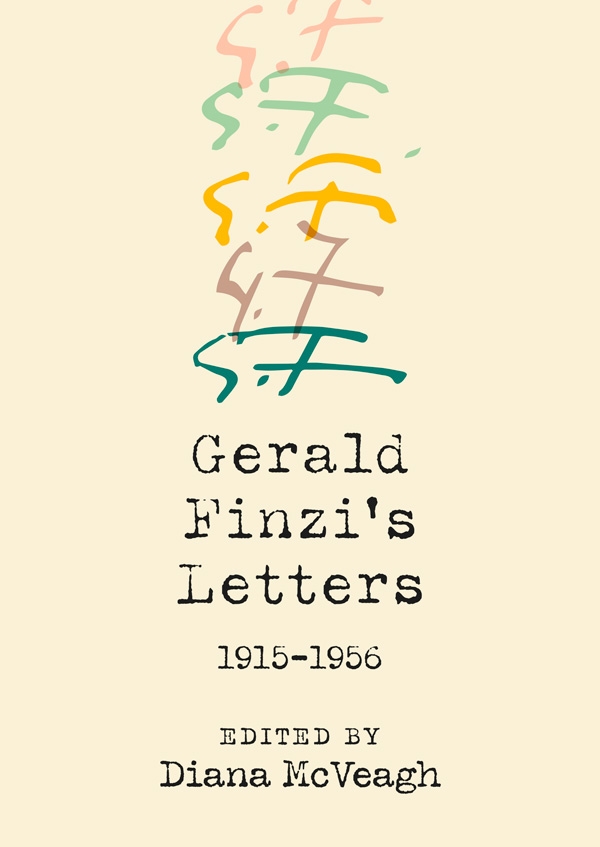