It’s a new month and new releases from Boydell & Brewer! This July we invite our readers to enjoy the first full investigation into the men of Agincourt, explore the critical reception of the great African American writer Toni Morrison, delve into a book of essays considering the representation and perception of hell in a variety of texts and much more. Enjoy a preview of some of our new releases in this blog post and visit our website or follow us on our social media to find more. Happy reading!

The Agincourt Campaign of 1415

The Retinues of the Dukes of Clarence and Gloucester
by Michael P. Warner

King Henry V’s brothers, Thomas, duke of Clarence, and Humphrey, duke of Gloucester, recruited the two largest retinues of the famous army of 1415, whose service culminated in victory at Agincourt. At the heart of this book are case studies of these two retinues, the personnel of which have never been the subject of close scrutiny before. These retinues were made up of, respectively, 960 and 800 men, most of whose names are known from their complete surviving muster rolls. Using this crucial information, and by employing information from a wide range of sources, from official Chancery and Exchequer records to manorial accounts and personal the lives of many of these men can be reconstructed. A central theme of this book is concerned with the men themselves, and considers issues such as where they came from in 1415, their previous military, career and personal experiences, and whether they had pre-existing ties with either their ducal commander, sub-retinue captain or comrades. 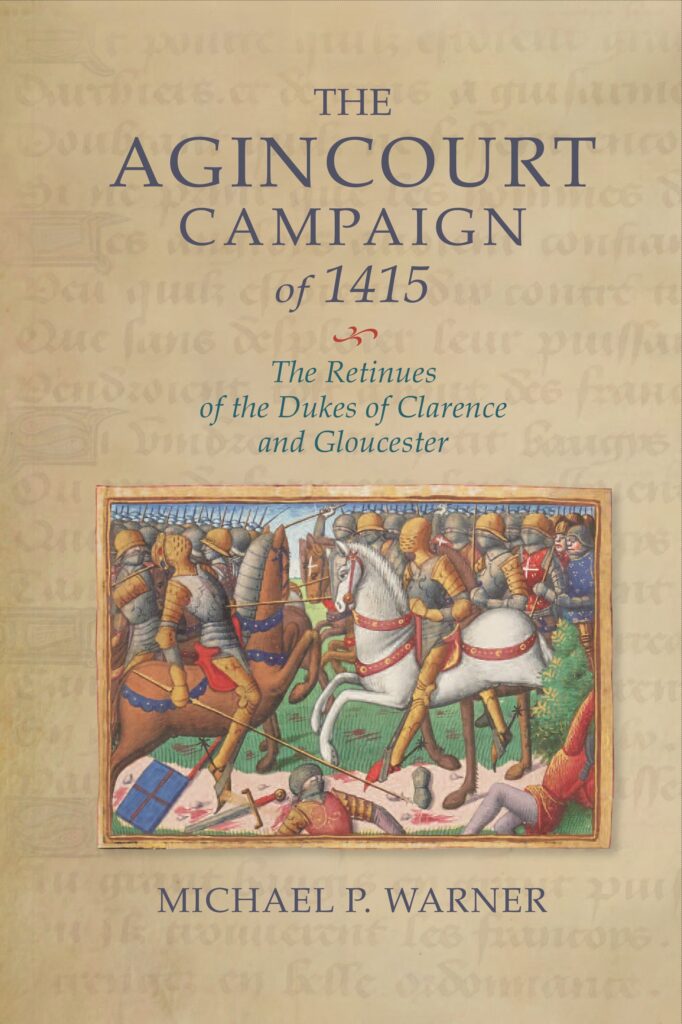 The Critical Life of Toni Morrison

The first book to trace the critical reception of the great African American woman writer, attending not only to her fiction but to her nonfiction and critical writings.

Toni Morrison (1931-2019) is the most important American novelist since Faulkner, the most significant American woman writer since Dickinson, and the most influential African American public intellectual of the last half century. She changed the face of literature and literary criticism in the US, if not worldwide. Yet no book tracing her critical reception has existed, until now. Morrison’s achievement in making a home for herself-and for other women and people of color-in the stony bedrock of “white male” American literature is the subject of this book. In telling that story, it also becomes an American cultural history. 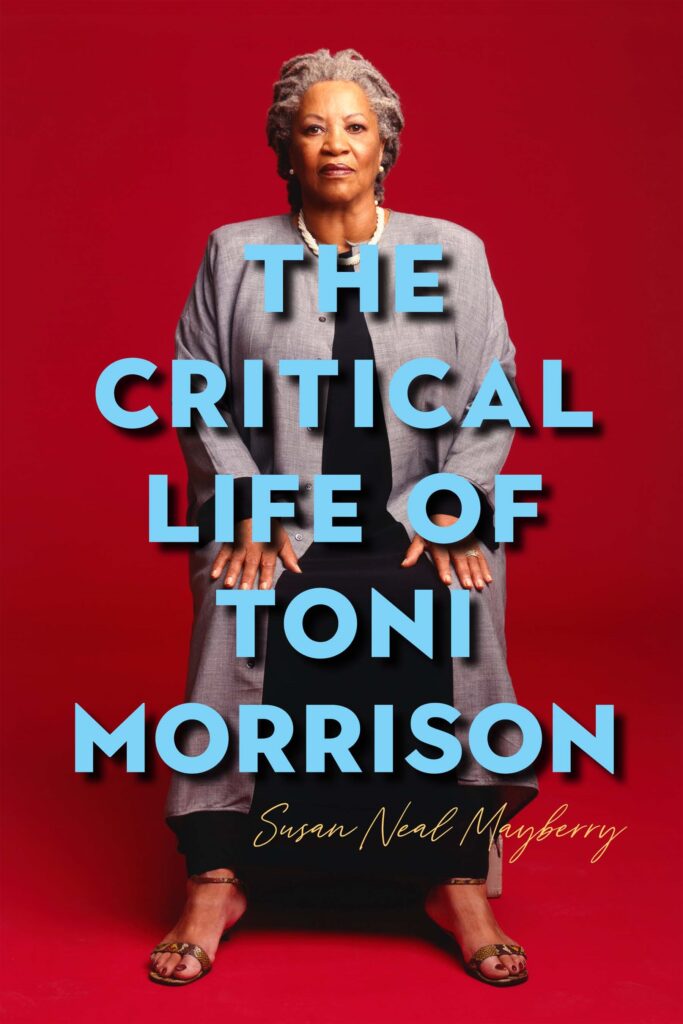 Saints and their Legacies in Medieval Iceland

Icelanders venerated numerous saints, both indigenous and from overseas, in the Middle Ages. However, although its literary elite was well acquainted with contemporary Continental currents in hagiographic compositions, theological discussions, and worship practices, much of the history of the learned European networks through which the Icelandic cult of the saints developed and partially survived the Lutheran Reformation remains obscure.
The essays collected in this volume address this lacuna by exploring the legacies of the cult of some of the most prominent saints and holy men in medieval Iceland (including the Virgin Mary, Benedict of Nursia, Catherine of Alexandria, Michael the Archangel, Jón of Hólar, Þorlákr of Skálholt, Lárentíus of Hólar, and Guðmundr the Good), using evidence drawn from Old Norse-Icelandic and Latin hagiographic literature, homilies, prayers, diplomas, sacred art, place-names, and church dedications. By placing the medieval Icelandic cult of the saints within its wider European context, the contributions trace new historical routes of cultural transmission and define the creative processes of the accommodation and adaptation of foreign hagiographic sources and models in medieval and early modern Iceland. 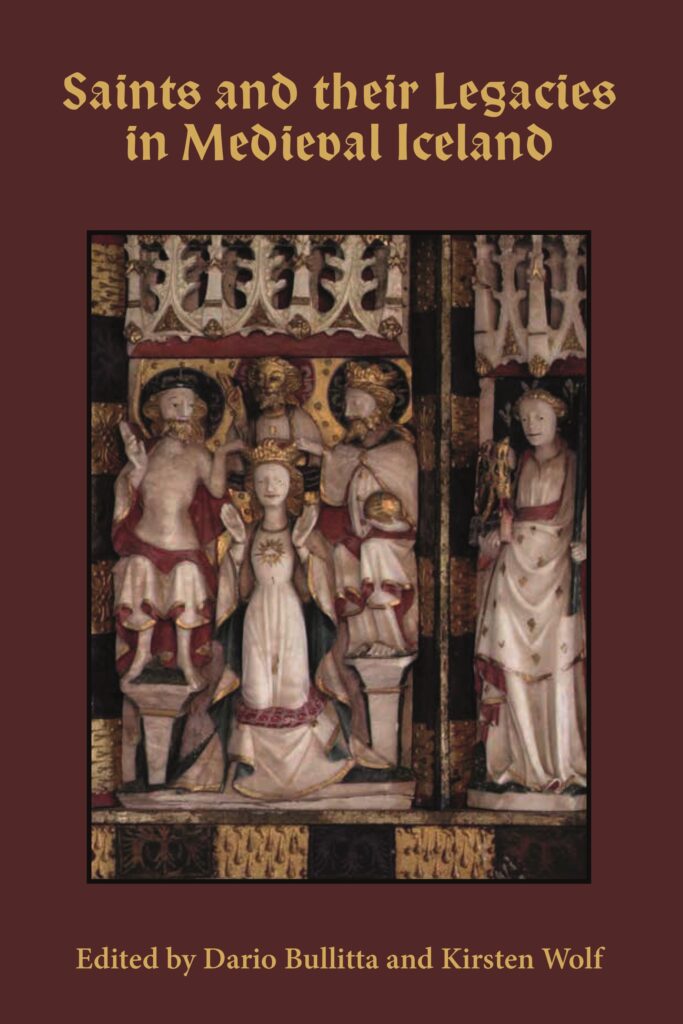 The Literature of Hell

Narratives of a descent to the underworld, of the sights to be seen and the punishments meted out there, have kept a hold on the popular imagination for millennia. The contributions in this volume reflect on the exigency of hell in the stories that we tell. They consider the transfer and repurposing of motifs across genres and generational divides, and acknowledge the sustained immediacy of physical and psychological landscapes of hell. The essays span a wide chronological range and apply various contemporary critical approaches, including cognitive science, performance studies and narratology. This cross-period analysis is complemented by interviews with three creative practitioners: Jeya Ayadurai, director of “Hell’s Museum” in Singapore, the actor Lisa Dwan, who is acclaimed for her dramatisation of Samuel Beckett’s late works, and the writer David Almond. From ancient myth and early English sermons to mid-twentieth-century surrealism and current responses to terrorist activities and environmental damage, the literature of hell engages with issues of immediate relevance and asks its audiences to reflect on their cultural history, the meaning of social justice and the nature of embodied existence. 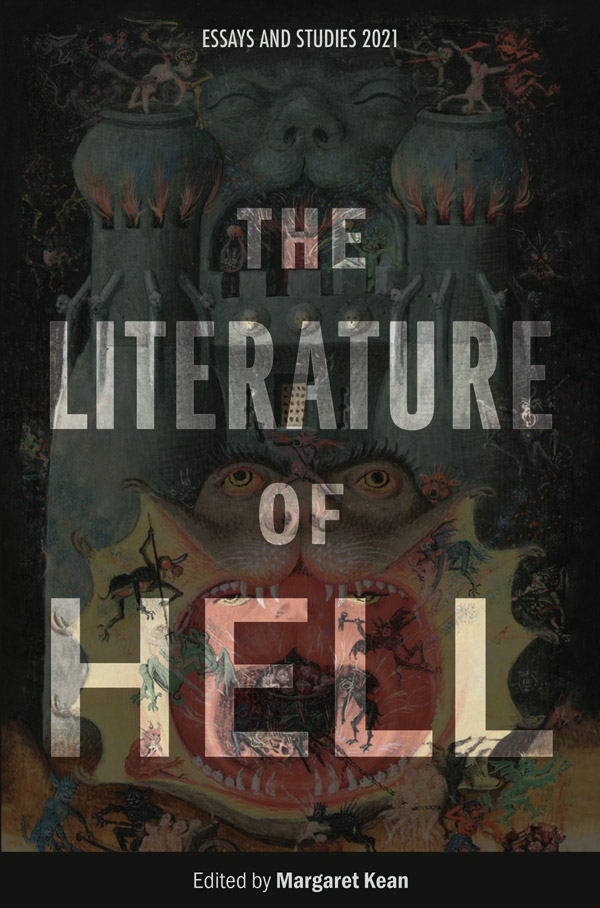 Women are frequently depicted as unpredictable, difficult to categorise and prone to transformation in medieval religious writings. Water is equally elusive: rivers, wells and seas slip and slide out of the readers’ grasp as they alter in metaphorical meaning.
This book considers a large span of watery images in a small cluster of late-medieval devotional writings by and for women, in order to explore the association between women and water in the medieval religious imagination. Using writings by Aelred of Rievaulx, Julian of Norwich and a number of anonymous translators – as well as medical, scientific, and encyclopaedic works – it argues for water as an all-purpose metaphor with a particularly resonance for them. Its chapters are organised around a number of particular usages of water as a means of mediation and exchange between the human and the divine, from crossing a stream to dissolving in the peaceful sea of God’s love. 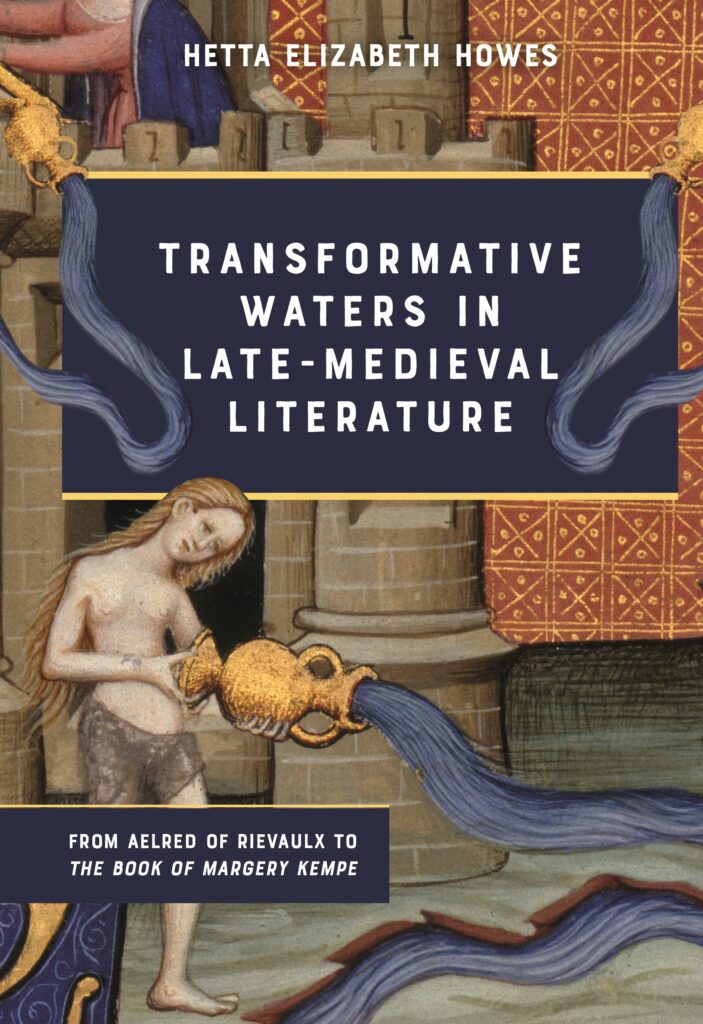 Cross and Culture in Anglo-Norman England

“Both a good read and an original contribution to its complex subject.” CHURCH TIMES

The twelfth century has long been recognised as a period of unusual vibrancy and importance. Until recently, however, the visual arts of the period have largely been neglected, scholarly activity tending to concentrate on its textual and intellectual heritage. New research has now revealed the extant visual culture of the period after the Norman Conquest to be far more extensive than previously assumed. This book explores this extraordinarily rich and vibrant visual and religious culture, offering new and exciting insights into its significance. 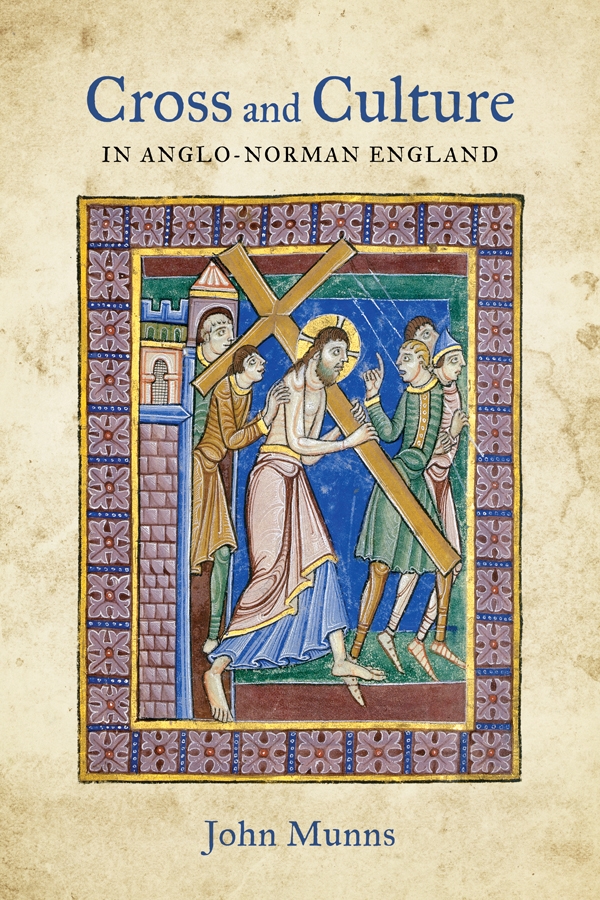