A new month, a new year and of course, new releases from Boydell & Brewer! Enjoy a snapshot of some of the new releases this month and visit our website to find even more. Don’t forget about our special blog discount, 35% off any titles mentioned. Happy reading!

A Soldiers’ Chronicle of the Hundred Years War

This previously unpublished chronicle from the mid-fifteenth century covers the English wars in France from 1415 to 1429. It is highly unusual in that it was written by two soldiers, Peter Basset and Christopher Hanson. William Worcester, secretary to the English commander Sir John Fastolf, also had a hand in it, and it was specifically written for Sir John. The content is unusual, as it includes many lists of individuals serving in the war, and records their presence at battles, naming more than 700 in all. Over half these individuals are French or Scottish, so it would seem that the authors had a particularly detailed knowledge of French military participation. The narrative is important for the English campaigns in Maine in the 1420s in which Fastolf was heavily involved and which otherwise receive little attention in chronicles written on either side of the Channel. The progress of the war is well mapped, with 230 place names mentioned.
The chronicle is indirectly a source for Shakespeare, who used Edward Hall’s chronicle when writing his history plays; Hall in turn used this work as a source for his book. 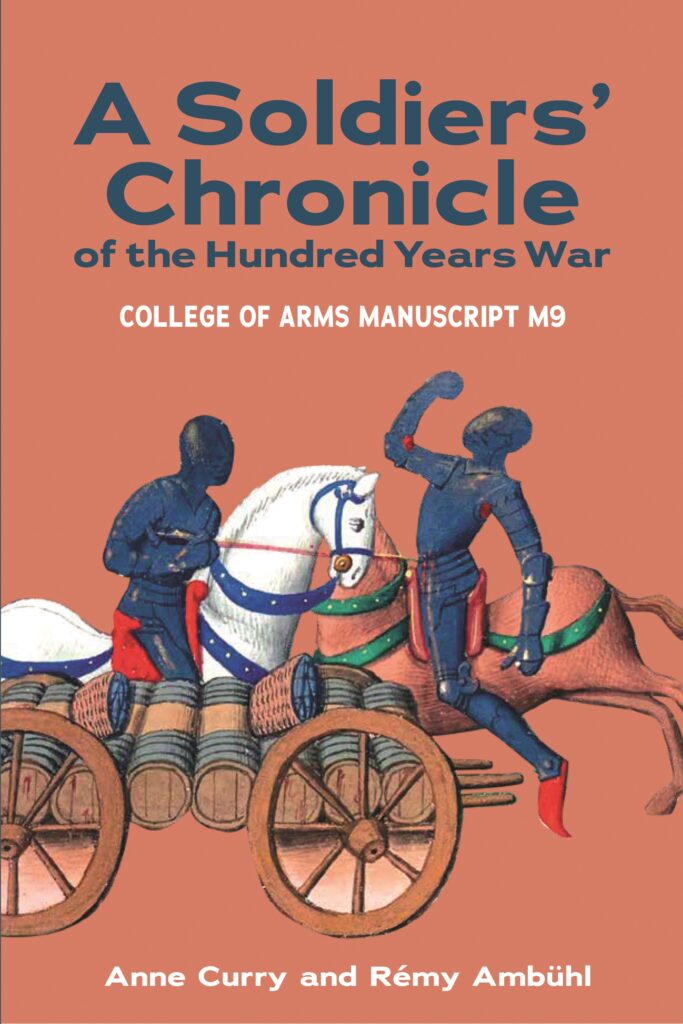 The archaeology of an African desert
by John Kinahan

This is a story of human survival over the last one million years in the Namib Desert – one of the most hostile environments on Earth. The resilience and ingenuity of desert communities provides a vivid picture of our species’ response to climate change, and ancient strategies to counter ever-present risk. Dusty fragments of stone, pottery and bone tell a history of perpetual transition, of shifting and temporary states of balance. Namib digs beneath the usual evidence of archaeology to uncover a world of arcane rituals, of travelling rain-makers, of intricate social networks which maintained vital systems of negotiated access to scarce resources. 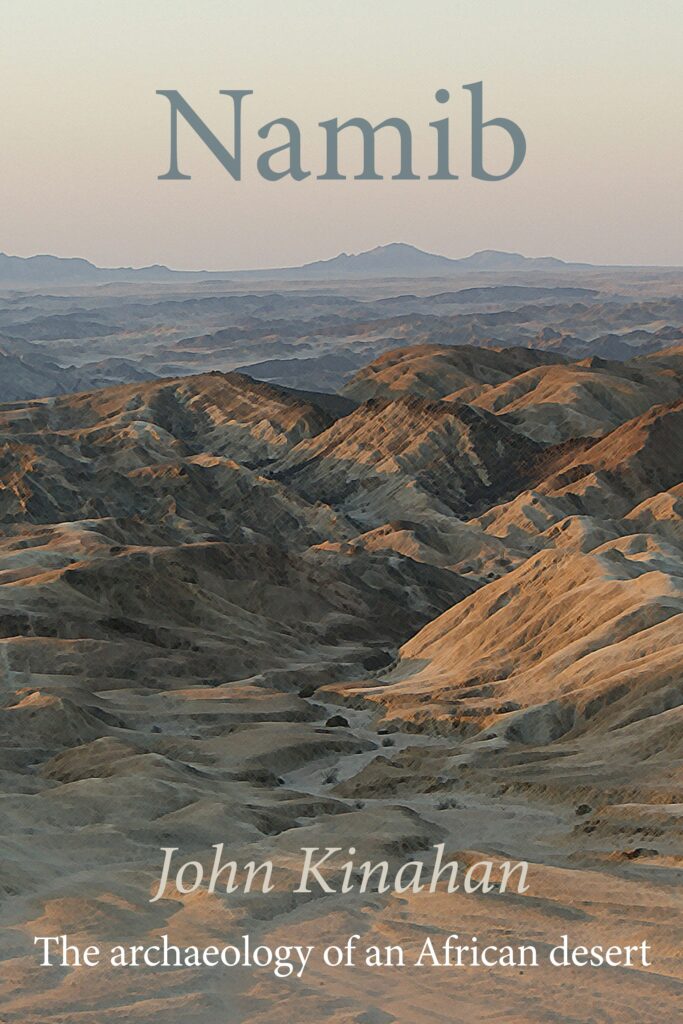 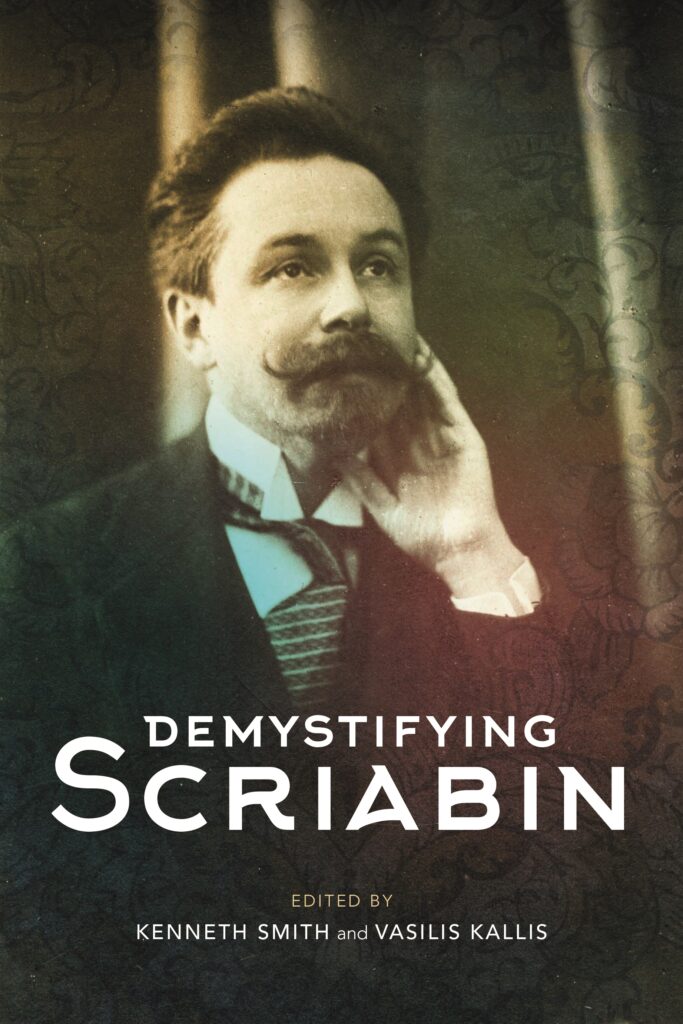 Based on extensive original research in correspondence and memoirs, official reports and accounts, receipts of the exchequer, and inventories in France and England, this book shows how these two kingdoms influenced their neighbours’ sea programmes. This comparative study traces the advances and deterioration of the early modern English and French sea forces and relates these changes to concurrent developments within the respective states. This book also examines the administrative transformations of both navies, fiscal and technological change, and the material expansion of the respective fleets, demonstrating the close relationship between naval power and state strength in early modern Europe. 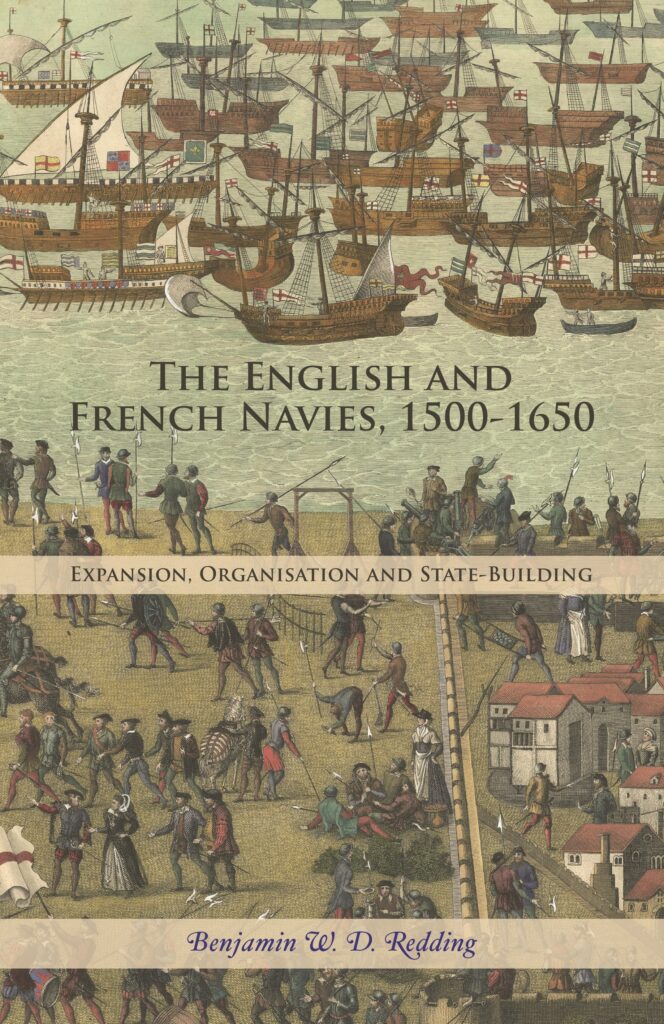 Romance was the most popular secular literature of the Middle Ages, and has been understood most productively as a genre that continually refashioned itself. The essays collected in this volume explore the subject of translation, both linguistic and cultural, in relation to the composition, reception, and dissemination of romance across the languages of late medieval Britain, Ireland, and Iceland. In taking this multilingual approach, this volume proposes a re-centring, and extension, of our understanding of the corpus of medieval Insular romance, which although long considered extra-canonical, has over the previous decades acquired something approaching its own canon – a canon which we might now begin to unsettle, and of which we might ask new questions. The topics of the essays gathered here range from Dafydd ap Gwilym and Walter Map to Melusine and English Trojan narratives, and address topics from women and merchants to werewolves and marvels. 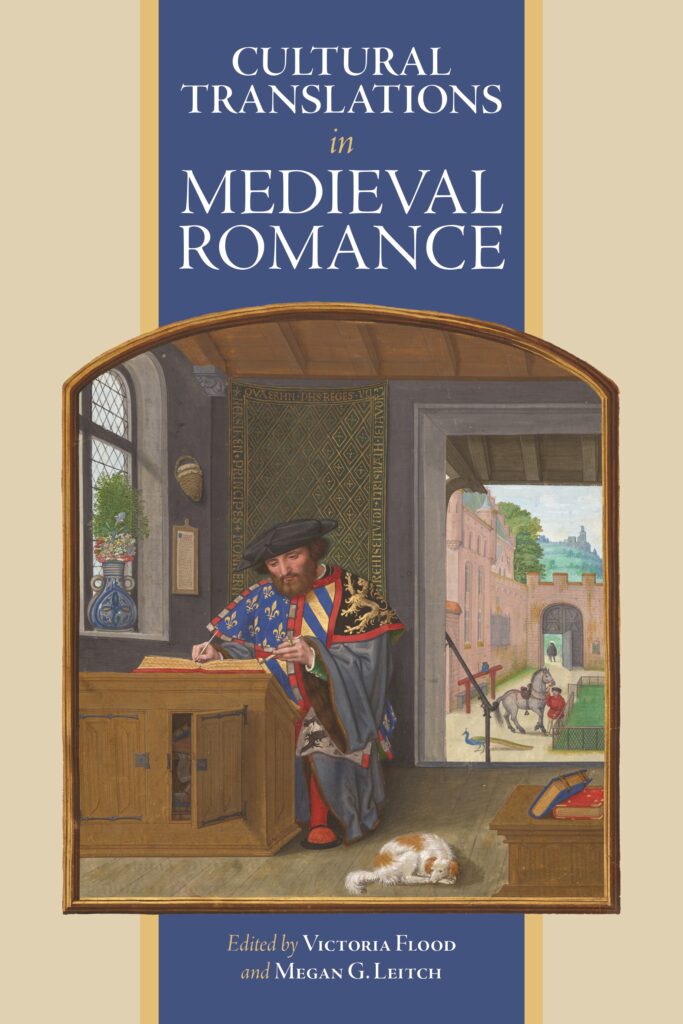 In the Shadow of the Holocaust

This study investigates the negotiation of Jewish-German-Communist identity in post-Holocaust Germany, specifically East Germany. After an introduction to the political-historical context, it highlights the conflicted writings of six East German Jewish writers. All lost family members in the Holocaust. All were important writers who played a leading role in East German cultural life, and all were loyal citizens and committed socialists, although their definitions and maneuvers regarding Party loyalty differed greatly. Good soldiers, they viewed their writing as contributing to the social-political revolution taking place in East Germany. 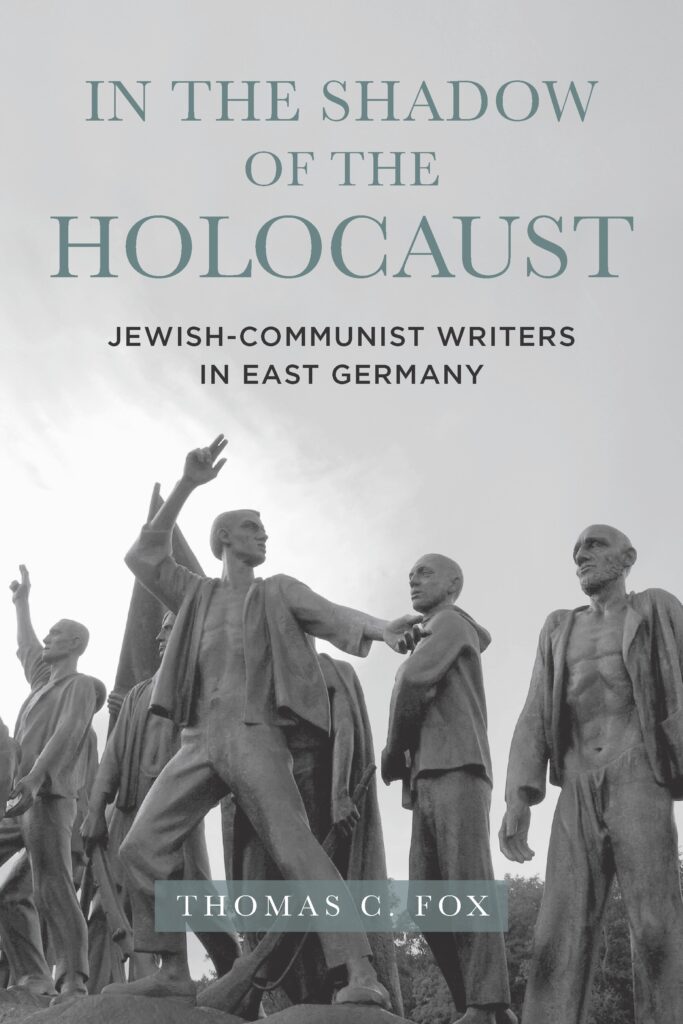 The barks, hoots and howls of animals and birds resonate through medieval texts. A mandrake shrieks when uprooted from the ground, a saint preaches to the animals, and a cuckoo causes turmoil at the parliament of birds. This book considers a range of such episodes in Old French verse texts, including bestiaries, treatises on language, the Lifeof Saint Francis of Assisi and the Fables by Marie de France, aiming to reconceptualize and reinterpret animal soundscapes. It argues that they draw on sound to produce competing perspectives, forms of life, and linguistic subjectivities, suggesting that humans owe more to animal sounds than we are disposed to believe. Texts inviting readers to listen and learn animal noises, to seek spiritual consolation in the jargon of birds, or to identify with the speaking wolf, create the conditions for an assertion of human exceptionalism even as they simultaneously invite readers to question such forms of control. By asking what it means for an animal to cry, make noise, or speak in French, this book provides an important resource for theorizing sound and animality in multilingual medieval contexts, and for understanding the animal’s role in the interpretation of the natural world. 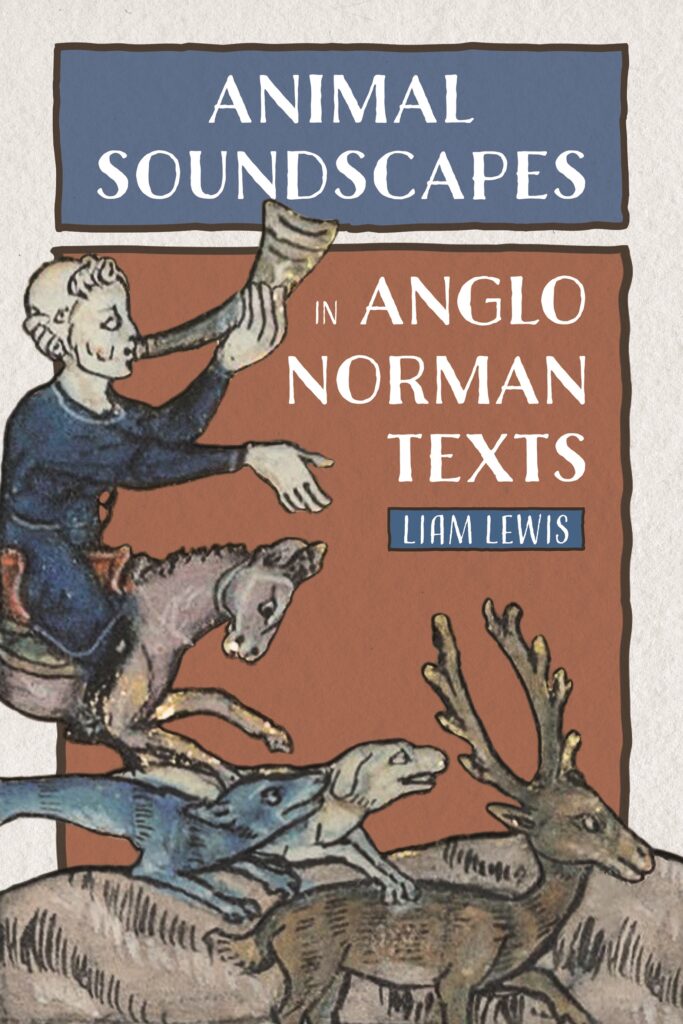 The Poetry in All Things
by Federico Bonaddio

Via a combination of close reading and historical contextualization, the book guides readers through these works’ key themes and concerns, all the while elucidating the significance of Lorca’s choice of subject in the particular historical moment. Organized around three main topics – Andalusia’s Romani people, the idea of modernity and the condition of women in Spain – it demonstrates how Lorca applied his poetic sensibilities and lyrical craft to what were, in essence, tangible, real-life issues. What becomes evident is that, even though he was writing at a time when many writers and artists were less inclined to deal directly with the things of the world, Lorca maintained a profound interest in the human subject and in the world around him. It is this interest, the book argues, in tandem with his poetic vision and craft, that ensured his most popular works’ enduring, universal appeal. 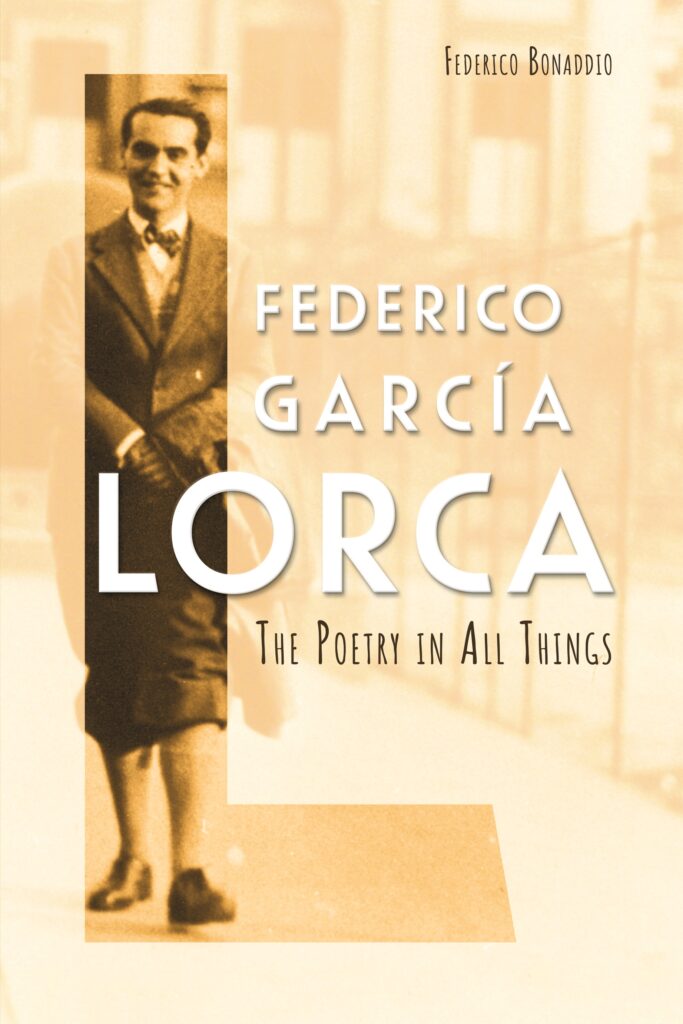 This collection aims to explore new perspectives on the British and Irish conventual, mendicant and monastic movements in mainland Europe and rediscover their roles and wider impact within early modern European Catholicism. It examines the ways in which British and Irish conventuals and monastics, both men and women, engaged with the seismic religious and philosophical developments of the early modern period, such as the Catholic Reformation and the Enlightenment in mainland Europe, as well as important political developments at ‘home’, exploring the connections between centres and peripheries. Building on recent movements within the field to ‘decentralise’ the Catholic Reformation and recognize the international nature of Catholicism, the volume aims to bring the islands’ experience in line with work on their European confreres and the broader global network of the religious orders. 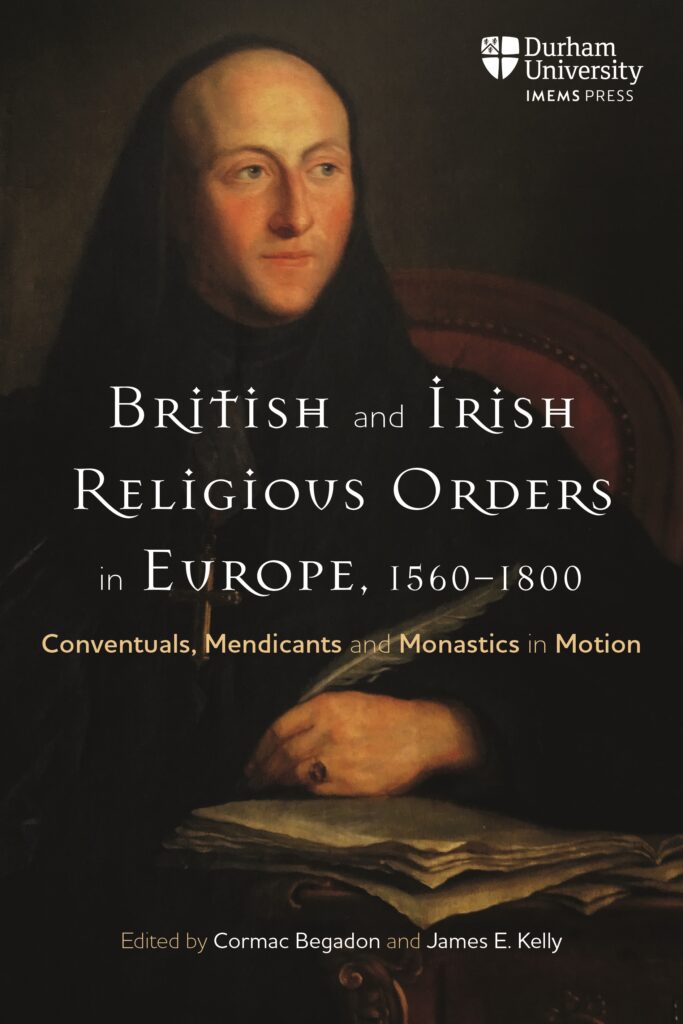 The Fortunes of Everyman in Twentieth-Century German Drama

The late-medieval play Everyman, who is summoned by Death, is echoed in three important twentieth-century German plays by Ernst Toller, Wolfgang Borchert, and Max Frisch. Though there are major differences in the light of the unprecedented scale of death in the First and Second World Wars and the potential destruction of humanity in the Cold War, this book traces the heritage of Everyman in the three plays, with focus on dramatic effect, on the image of Death, and on how to live with existential guilt in a secular age. 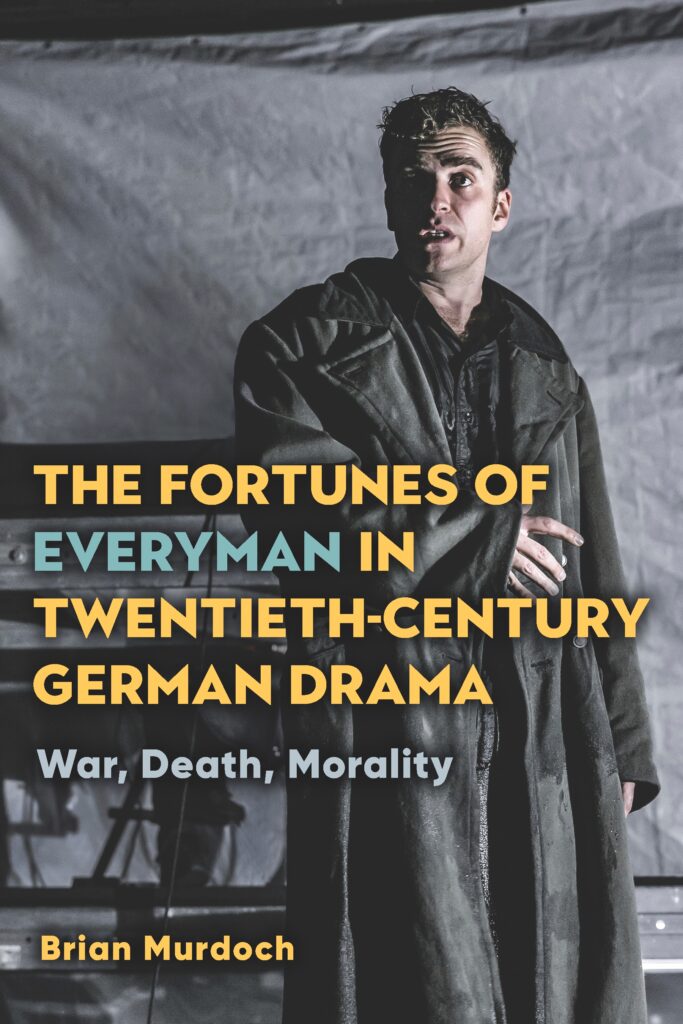