In 1990, after sixteen years of self-publishing the first serial dedicated to analyses of post-medieval responses to the Middle Ages, Leslie Workman and Kathleen Verduin convinced Boydell & Brewer to take over its printing, distribution, and marketing.  Since then, Studies in Medievalism has blossomed into thirty volumes of articles ranging from broad definitions of the field to minute exploration of plain chant in videogames, with myriad essays on such timely and important subjects as discrimination, politics, and commercialism.  Ever adapting to the many fluid contexts and ways in which the Middle Ages continue to be reimagined and redeployed, this serial looks forward to many more years informing, inspiring, and improving perhaps the most diachronic and dynamic area of the Humanities. 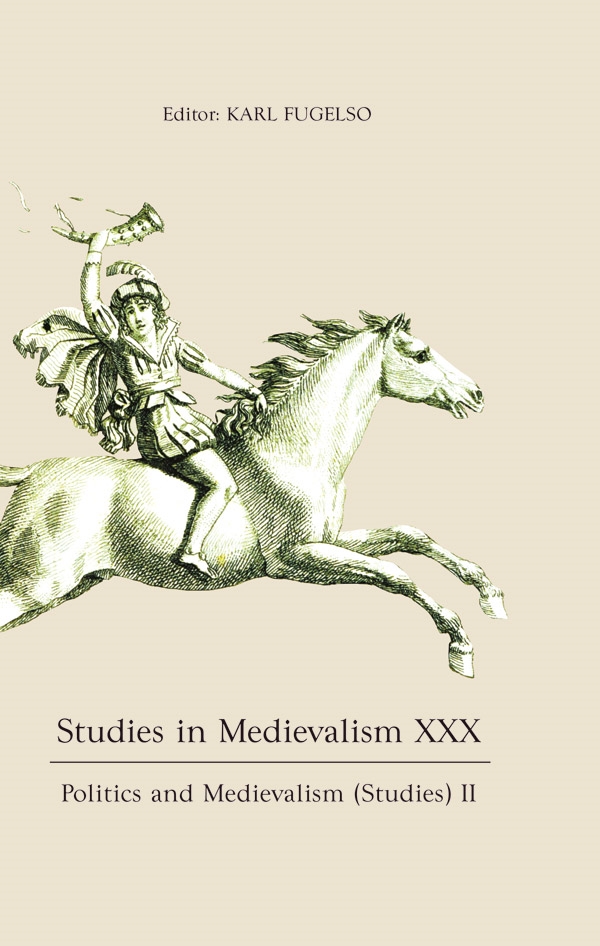 This volume continues the theme of its predecessor, addressing how the Middle Ages have been invoked to score political points, particularly with reference to the rise of populism fueled by recent recessions and a pandemic. The wide-ranging subject matter includes the portrayal of national stereotypes in the reporting of Brexit; a consideration of how communities in Game of Thrones comment on medieval and/or contemporary nations; and the deployment of Robin Hood memes to slander Hillary Rodham Clinton and Barack Obama. 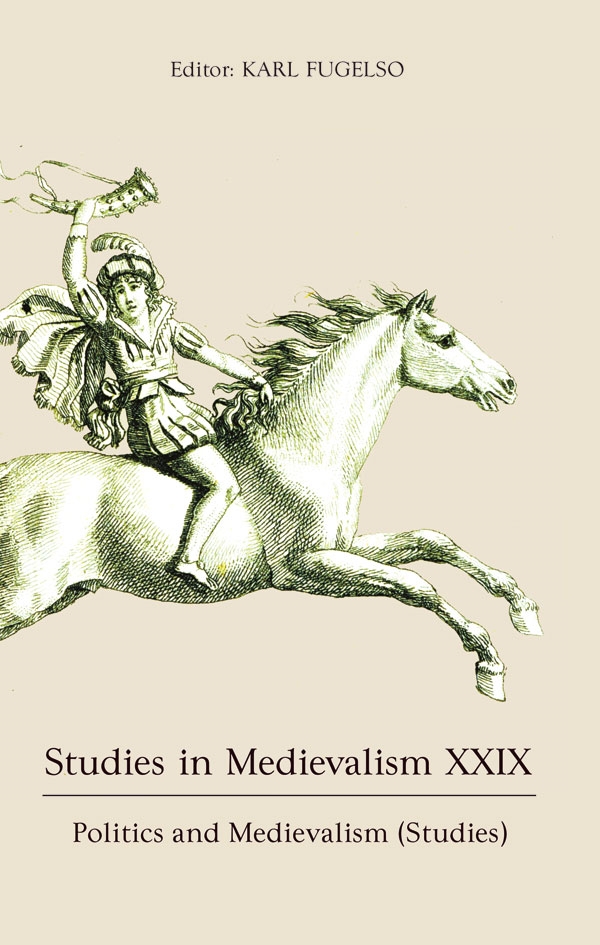 To attract followers many professional politicians, as well as other political actors, ground their biases in (supposedly) medieval beliefs, align themselves with medieval heroes, or condemn their enemies as medieval barbarians. The essays in the first part of this volume directly examine some of the many forms such medievalism can take. They thus inform and are tested by the subsequent chapters, which address such matters as the influence of Julian of Norwich on pity in J.K. Rowling’s Harry Potter book series; self-reflexive medievalism in a television episode of Doctor Who; and sonic medievalism in fantasy video games. 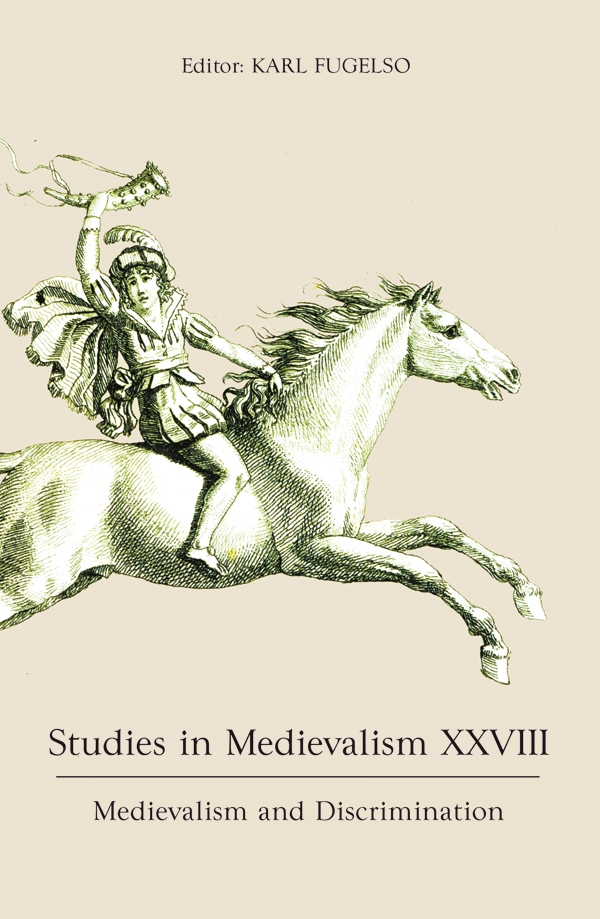 “The special focus of this issue on a topic that it is increasingly vital for medievalists to address should garner attention from scholars across medieval studies.” MEDIUM AEVUM

Discrimination has long played a part in medievalism studies, but it has rarely been weaponized as thoroughly and publicly as in recent exchanges. The essays in the first part of this volume respond to that development by examining some of the many forms discrimination has taken in medievalism (studies) relative to race, gender, sexual orientation, religion, and ethnicity. These papers thus inform many of the subsequent chapters, which address a wide variety of aspects of medievalism, showing how many cultural areas it touches upon. 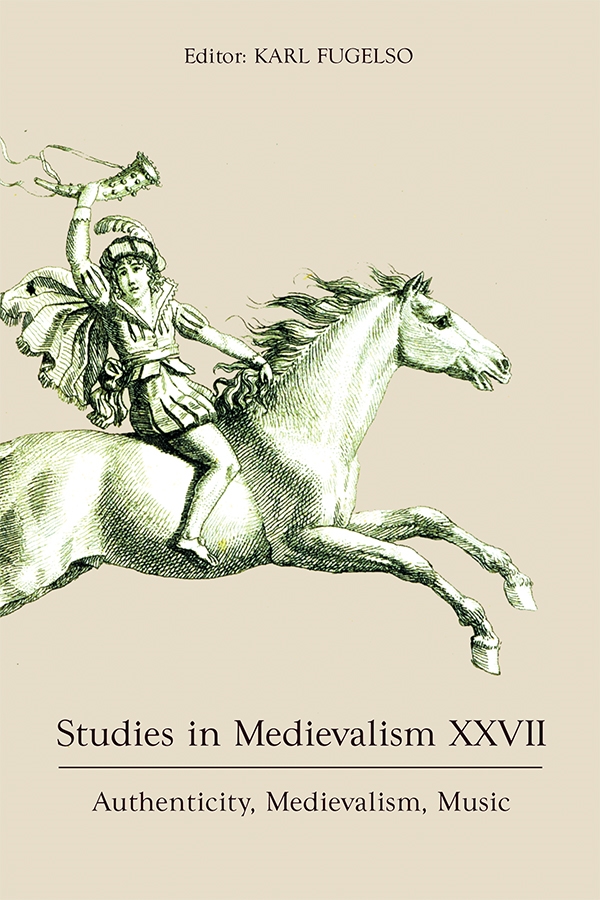 “Many important and incisive observations are made in this volume, and there is much to stimulate and focus the mind of the scholar on reﬂexes of ‘medieval’ in the modern” PARERGON

Given the impossibility of completely recovering the past, the issue of authenticity is clearly central to scholarship on post-medieval responses to the Middle Ages. The essays in the first part of this volume address authenticity directly. The essayists’ conclusions regarding authenticity then inform, even as they are tested by, the subsequent papers, which include considerations of re-enactment and van Gogh’s invocations of Dante, alongside a special focus on music.