James Currey series Religion in Transforming Africa examines local or regional realities to highlight continent-wide issues and the complexities of religion and spirituality in Africa. Themes covered include Christianity, Islam, traditional beliefs, history of religion and much more. You can find more information on the series’ webpage.

This month we see the publication of Islamic Scholarship in Africa: New Directions and Global Contexts edited by Ousmane Oumar Kane which provides cutting-edge research in the study of Islamic scholarship and its impact on the religious, political, economic and cultural history of Africa.

Enjoy a preview of titles in the series, and look out for a special blog discount at the end!

The study of Islamic erudition in Africa has grown rapidly, transforming not just Islamic studies, but also African Studies. This interdisciplinary volume from leading international scholars synthesizes the rapid expansion of Islamic scholarship and fills a lacuna in also examining its current state and future debates. The book explores the spread of Islamic scholarship in Africa, including the interaction between textuality and orality, the role of Ajami, the use of ICT, the madrasa and female learning circles in the transmission of Islamic knowledge, as well as the relationship between “diasporas” and Islamic education systems. 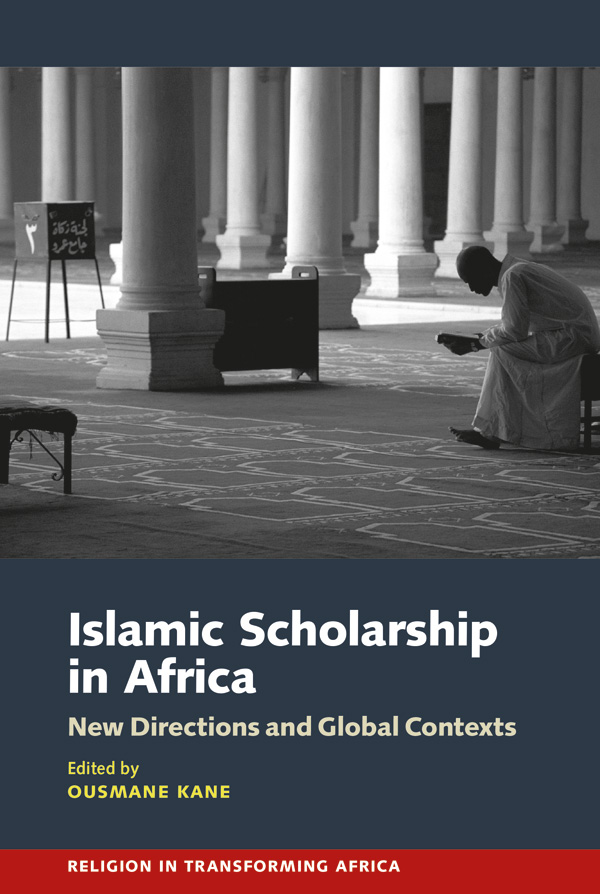 Benedicto Kiwanuka and the Birth of Postcolonial Uganda
by Jonathan L. Earle and J.J. Carney

Assassinated by Idi Amin and a democratic ally of J.F. Kennedy during the Cold War, Benedicto Kiwanuka was Uganda’s most controversial and disruptive politician, and his legacy is still divisive. On the eve of independence, he led the Democratic Party (DP), a national movement of predominantly Catholic activists, to end political inequalities and religious discrimination. Along the way, he became Uganda’s first prime minister and first Ugandan chief justice. Earle and Carney show how Kiwanuka and Catholic activists struggled to create an inclusive vision of the state, a vision that resulted in relentless intimidation and extra-judicial killings. Focusing closely on the competing Catholic projects that circulated throughout Uganda, this book offers new ways of thinking about the history of democratic thought, while pushing the study of Catholicism in Africa outside of the church and beyond the gaze of missionaries. Drawing on never before seen sources from Kiwanuka’s personal papers, the authors upend many of the assumptions that have framed Uganda’s political and religious history for over sixty years. 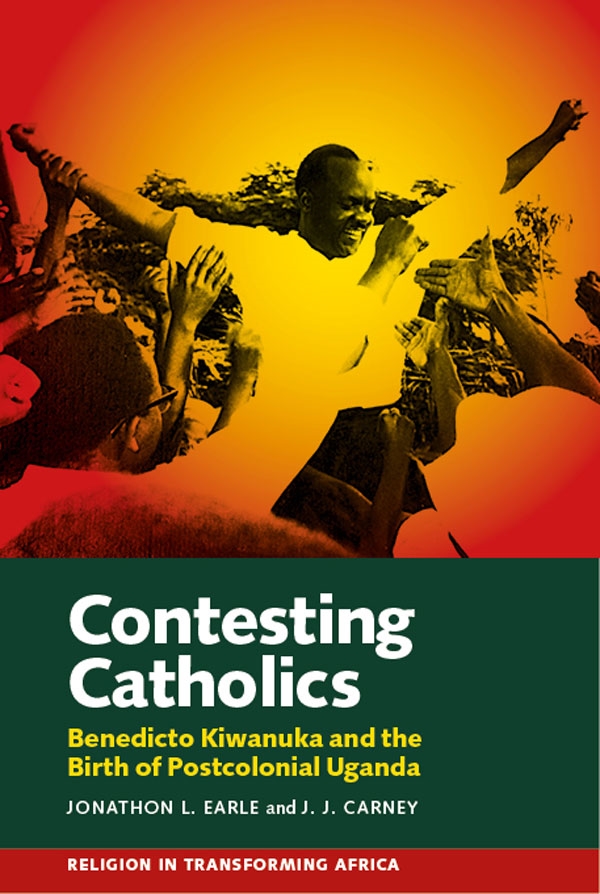 A counterbalance to the predominant study of Islam’s role in social and political struggles, this book examines life in Ede, south-west Nigeria, offering important analyses of religious co-existence.

“A truly comprehensive and well-balanced overview of religious life in Ede from many different angles. This book is a must not only for scholars interested in Islam, Christianity, and African religion in Yorubaland, but for anybody interested in the governance of religious diversity.” AFRICA SPECTRUM

Available in paperback and hardback. 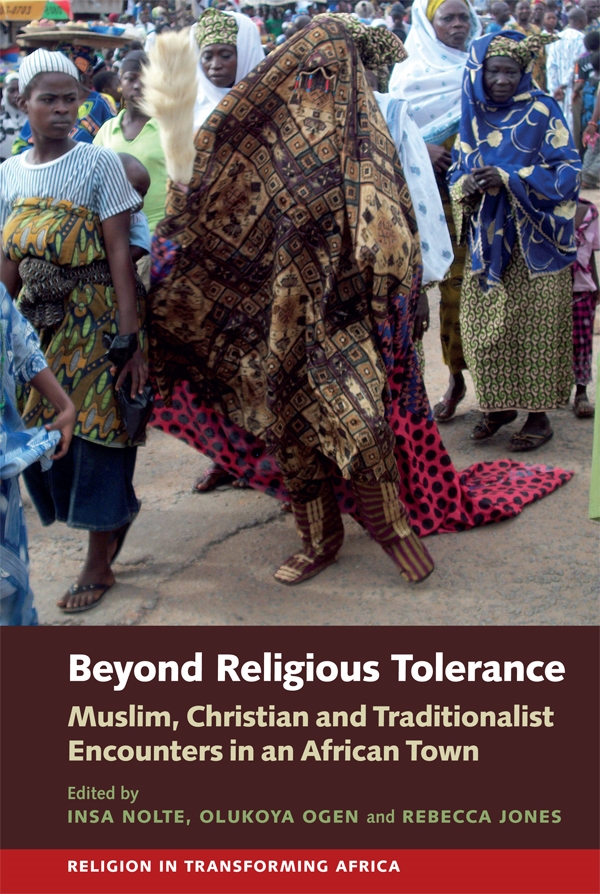 Christianity and Social Change in French Cameroon
by Charlotte Walker-Said

Finalist for the 2019 Albert J. Raboteau Prize for Best Book in Africana Religions

An innovative study of Christianity and society in Cameroon that illuminates the history of faith and cultural transformation among societies living under French rule 1914 to 1939.

“This is a carefully researched study that offers readers a wide range of theoretical and empirical insights into the intersection of social change, African agency and ecclesiastical history.” JOURNAL OF ECCLESIASTICAL HISTORY 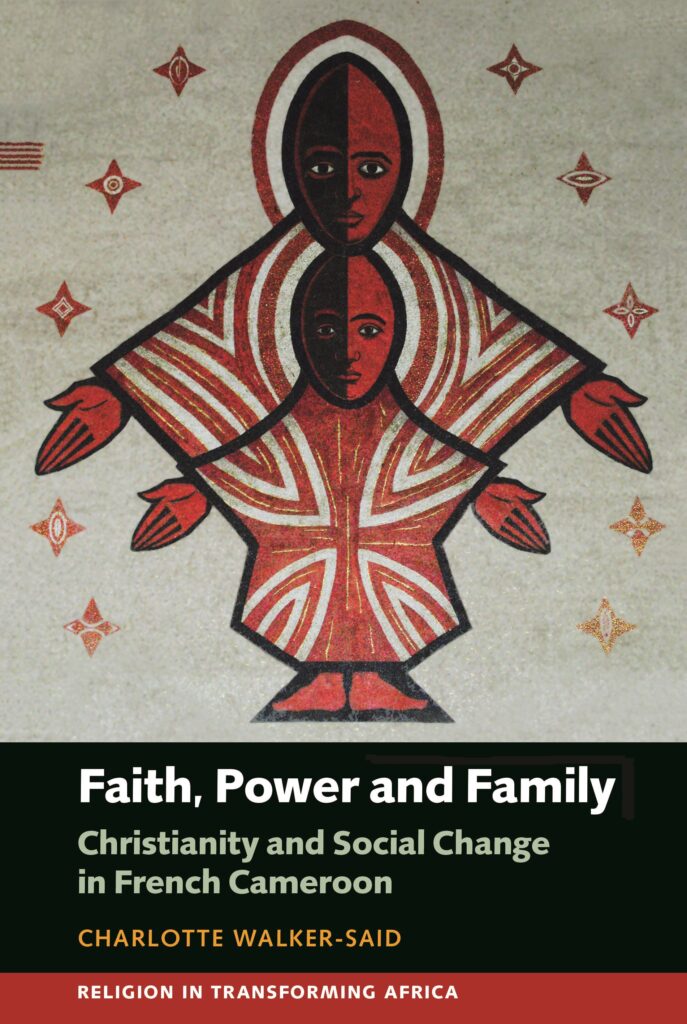 Examines Pentecostal conversion as a force of change, revealing new insights into its dominant role in global Christianity today.

“Van de Kamp’s book provides a valuable insight into the multifaceted nature of religion, economics, and social relations in Mozambique. . . . [H]er text is not only an indispensable resource for scholars studying religion in Africa, but also for those researching global Christianity and Pentecostalism.” READING RELIGION 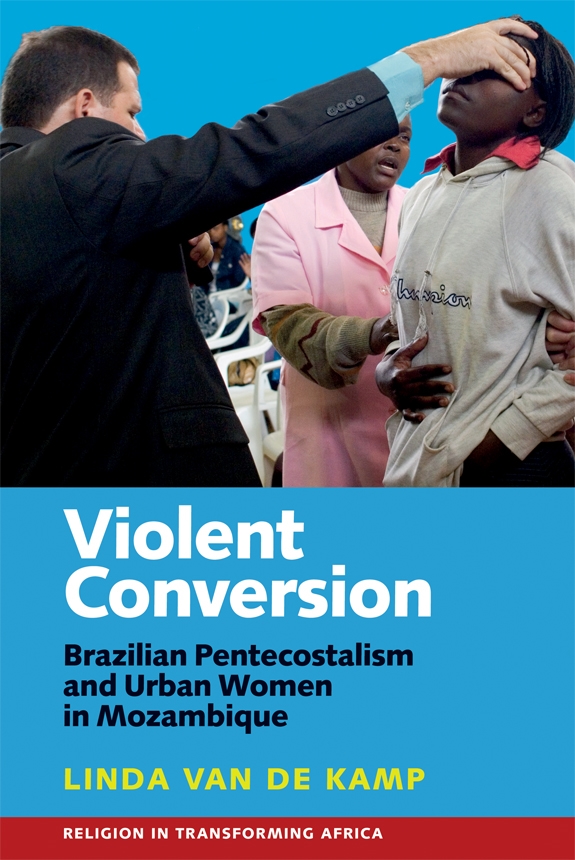